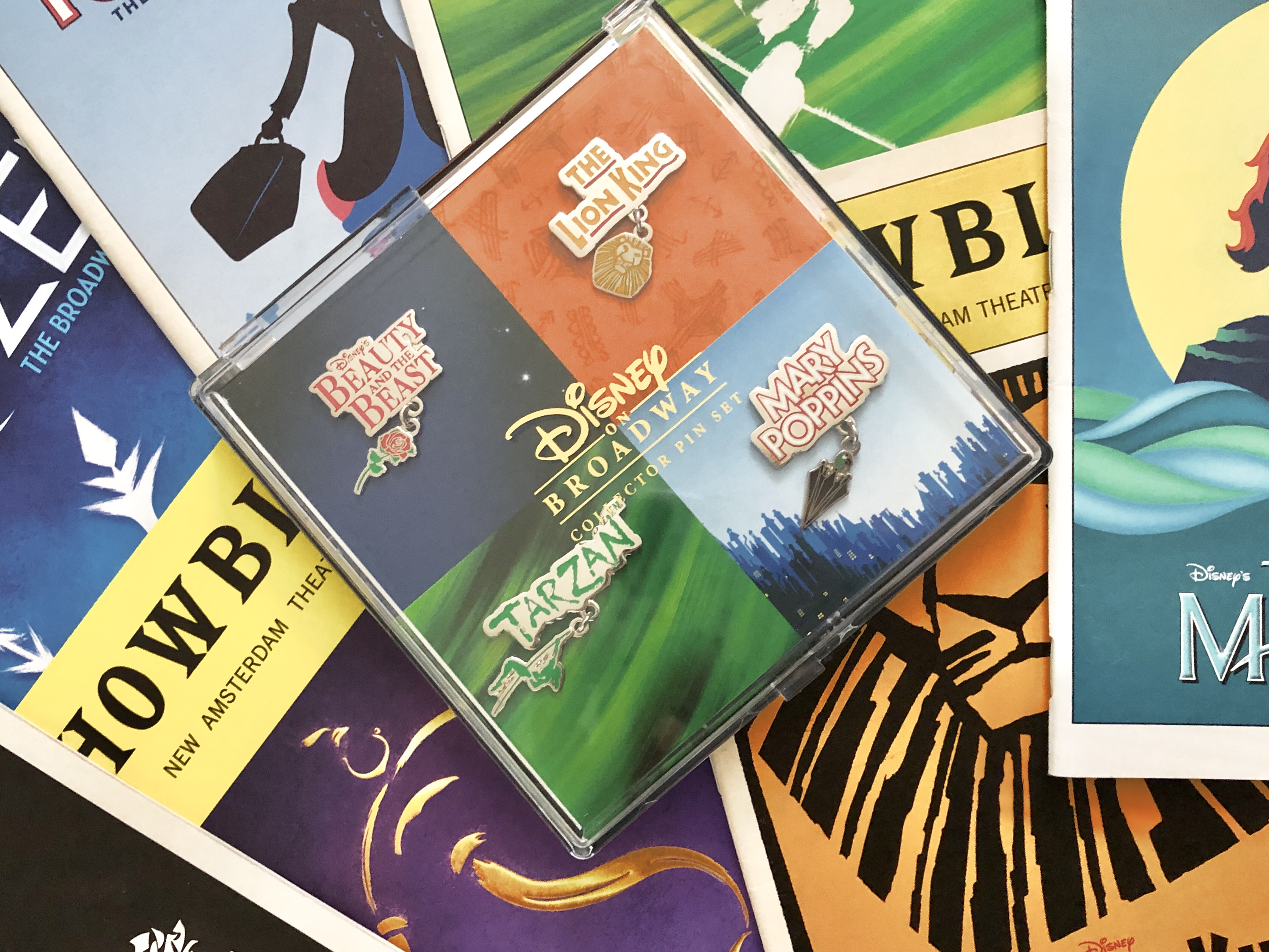 This year Disney is celebrating 25 years of Disney on Broadway, having welcomed over 160 million theatergoers and been awarded 20 Tony Awards.

25 Thing You Never Knew About Disney on Broadway

Want to win a set of Disney on Broadway pins? All you have to do is follow the instructions below to enter:

That’s it! The giveaway will run from May 9, 2019 to May 16, 2019 at 9 PM EST. Please be aware this giveaway is not affiliated with Disney on Broadway or any part of the Walt Disney Company.

Previous May the Fourth be with You! - Cheers to Blue Milk & Star Wars: Galaxy's Edge Next Designer Disney Mouse Ears Coming to Disney World and Disneyland + DIY Minnie Mouse Ears